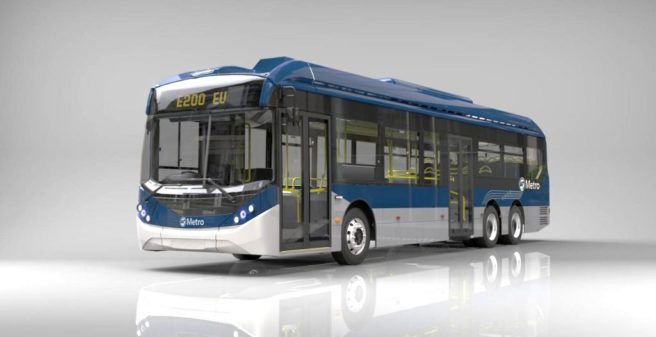 Alexander Dennis Limited (“ADL”), a subsidiary of NFI Group Inc., announced that it will build two electric buses for Transdev Australasia’s Howick & Eastern for operation in New Zealand’s largest city Auckland. They will be used on Auckland Transport services.

New Zealand is preparing to fully transition its bus fleet to zero emission vehicles by 2035 as part of a wider set of measures intended to help meet the country’s 2050 carbon neutral target.

Transdev New Zealand Managing Director, Greg Pollock, said: “Howick & Eastern by Transdev opted to commission ADL to build our second and third electric buses because the company’s factory is in New Zealand. This was a logical decision for us to make, given Transdev’s commitment to New Zealand, and to expanding our operations here, where we already operate metro rail and bus services in both Auckland and Wellington, as well as a transport on demand trial in Auckland.” Transdev had taken over Howick & Eastern in 2019.