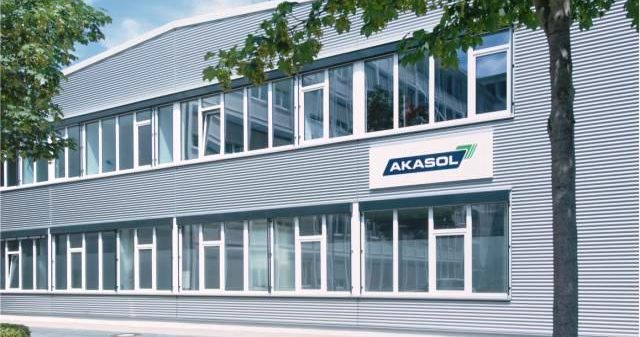 It is a “friendly takeover”, meaning that both companies involved are in agreement and one company is not absorbed into the other against its will (“hostile takeover”). Akasol CEO Sven Schulz remains CEO of the new entity.