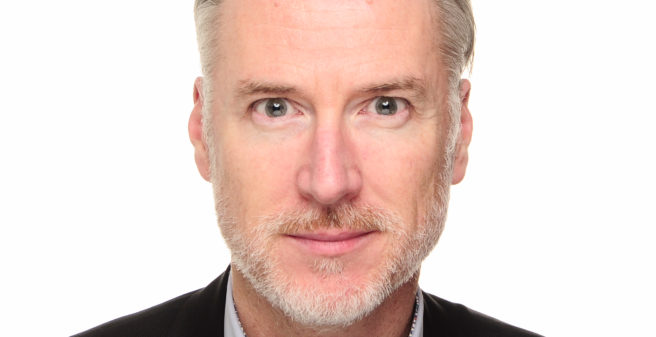 The supervisory board of Germany’s NOW GmbH (Nationale Organisation Wasserstoff- und Brennstoffzellentechnologie) has appointed Kurt-Christoph von Knobelsdorff as managing director and spokesman of the management board with effect from 15 May 2020. He will thus stand alongside the Managing Director Wolfgang Axthammer, who has been solely responsible for the GmbH for the past nine months.

Kurt-Christoph von Knobelsdorff, 52, is an economist. After holding various positions at the German Chambers of Industry and Commerce (DIHK) and the Association of Family Entrepreneurs, among others, he held leading positions in the Berlin Senate and the Ministry of Economics of Schleswig-Holstein. Most recently, he was head of department in the Ministry of Economics and Energy of the State of Brandenburg.