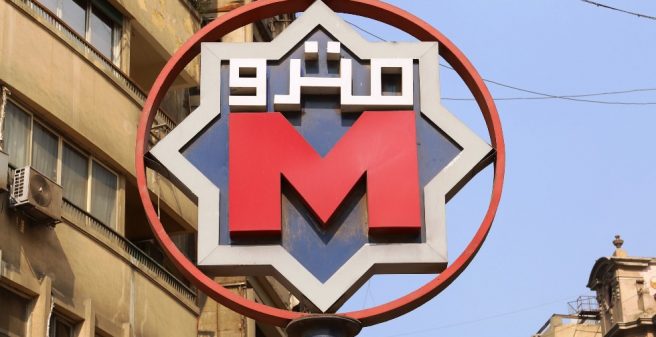 Cairo's metro consists of 3 metro lines today, a fourth one is under construction and two further monorail lines are now planned I UTM

Cairo is known for its size and population growth. With a population of over 9 million inside the city and another 9.5 million in the outskirts, it is not only Egypt’s largest city, but also Africa’s largest metropolis. The city suffers from high levels of pollution and traffic. Cairo’s metro, one of two in Africa (the other being in Algiers, Algeria) consists of three lines and ranks among the busiest metros worldwide. In 2015, Cairo’s metro carried 1.3 billion passengers.

While the existing metro network is currently being extended with work ongoing on both ends of metro line 3 and 19 km east-west metro line 4 under construction, further public transport infrastructure projects are ongoing. The Egyptian government is currently building the so-called New Administrative City ca. 50 km east of Cairo in order to relocate some of the administrative offices from Cairo to the outskirts and therefore relieve Cairo from further congestion. Construction work of the new city which doesn’t have a name yet, started in April 2016 and has a cost of 40 billion Euros. It is planned that the first phase of construction will be finished in the early 2020’s. According to press reports the Egyptian parliament will already move offices in 2019.

In order to connect the new city and to improve transport in Cairo, two new monorail lines will be implemented between East Cairo and the New Administrative City and between 6th October City and Giza in the south of Cairo. Bombardier Transportation has been named preferred bidder to build and supply the new monorail system in Cairo, Egypt.

The potential value of the bid for Bombardier Transportation is €1.2 billion ($1.3 billion US) for the Design & Build Contract. In addition, there is a 15+15 years Operations and Maintenance deal with a potential value of about €1.1 billion ($1.2 billion US). The rolling stock part of the order will be developed and built in Derby, UK. The project includes the delivery of a 54 km monorail system connecting the New Administrative City with East Cairo as well as a second 42 km line connecting 6th October City with Giza. Bombardier Transportation will deliver the project in partnership with two Egyptian companies Orascom Construction and the Arab Contractors. The order award is subject to contract and final confirmation.