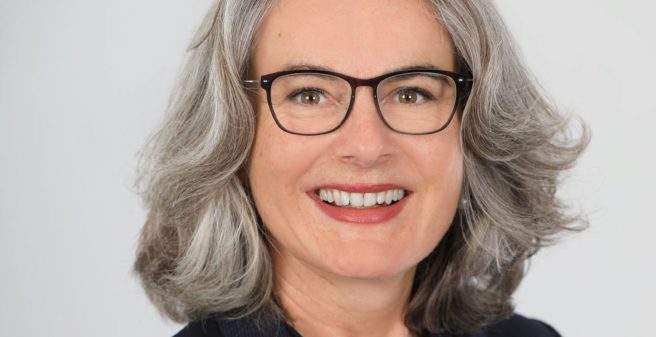 At the general meeting of the Federal Association of Local Rail Transport on 10 September 2021, Susanne Henckel, Managing Director of the Berlin-Brandenburg Transport Authority (VBB), was confirmed in her office as President of the Association. The re-election was unanimous; Henckel will thus be at the helm of the association for another three years. Henckel has chaired the presidium since June 2018. Previously, she accompanied the association’s activities as a member of the presidium and as chief executive from 2010 to 2014. The two vice presidents, Kai Daubertshäuser, authorised signatory at Rhein-MainVerkehrsverbund (RMV), and Thorsten Müller, association director of ZV SPNV Rheinland-Pfalz Nord, were also confirmed in their offices.

The seven-member Executive Committee is completed by Thomas Prechtl (BEG), Volker Heepen (NVBW) and Fritz Rössig (Regionalverband Großraum Braunschweig), who were also confirmed in their offices, as well as Ronald R.F. Lünser (VRR), who was newly elected to the Executive Committee. He takes over from Heiko Sedlaczek (NVR), who did not stand for re-election. “We thank Heiko Sedlaczek for the work he has done for the association and the impulses he has given,” said Henckel. “At the same time, we welcome Ronald Lünser, who is now taking over the baton. We are pleased that with him, the state of NRW, which is particularly important for regional rail passenger transport and has the largest population, will continue to be represented on the Executive Committee.”

Henckel thanked the members for the trust they have placed in him and the entire Executive Board and promised to continue the modernisation of the association in the next term of office. The focus will be on sustainably strengthening the railways: “In the past few years, we have positioned ourselves as an association with a new name, a new website and a stronger presence in the social media in a much more visible way in public. In the future, the aim will be to strengthen local rail passenger transport even more clearly. With our five demands to the new federal government, we have made clear what is necessary to make this a success. Now we will work to ensure that our demands are implemented and that the transport turnaround becomes a reality. The conditions for this have never been so good.”