Debate on the future of the French branch lines 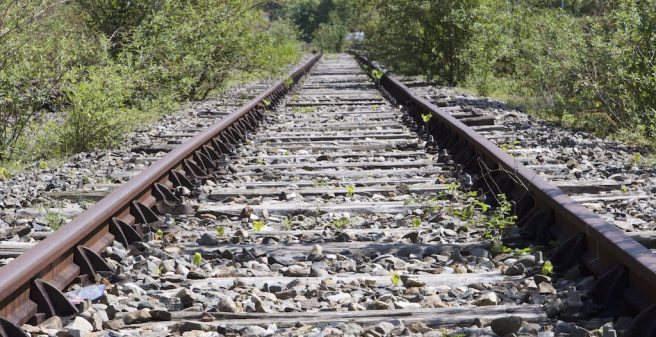 The Spinetta report from 2018 recommends the closure of 5,000 km of regional railway lines in France due to low profitability - the Tarbes - Bagnères-de-Bigorre lines has not seen any passengers since the year 1970 - will further line closures follow in the near future? I Photo: UTM

Last year, the report on the future of the railways of former Air France director Jean-Cyril Spinetta caused a large controversy in France. The report complains that the least travelled regional lines are very expensive to maintain but only carry 2 % of the passengers. On these lines each passenger kilometre costs the community one euro. The closure of about 5000 km of secondary lines could save at least 1.2 billion euros per year. Spinetta concluded that rail transport therefore needed to be concentrated on urban, suburban and high-speed services.

In the face of indignation at these recommendations, the government refused to close the regional lines and renamed them “fine territory access lines”. SNCF President Guillaume Pepy has called on 5 July 2019 for a broad debate on the future of regional lines, which should include both emotional and rational considerations. He also proposed a package of about a hundred measures to the regions, which might reduce costs by about 15 to 20 %, including – if requested by the regions – the privatisation of about ten lines. A democratic citizens’ debate – a novelty for France – should be held for each line to examine the advantage it offers for the population and the funds it requires. At the end, 70 to 90 % of these lines might remain active.